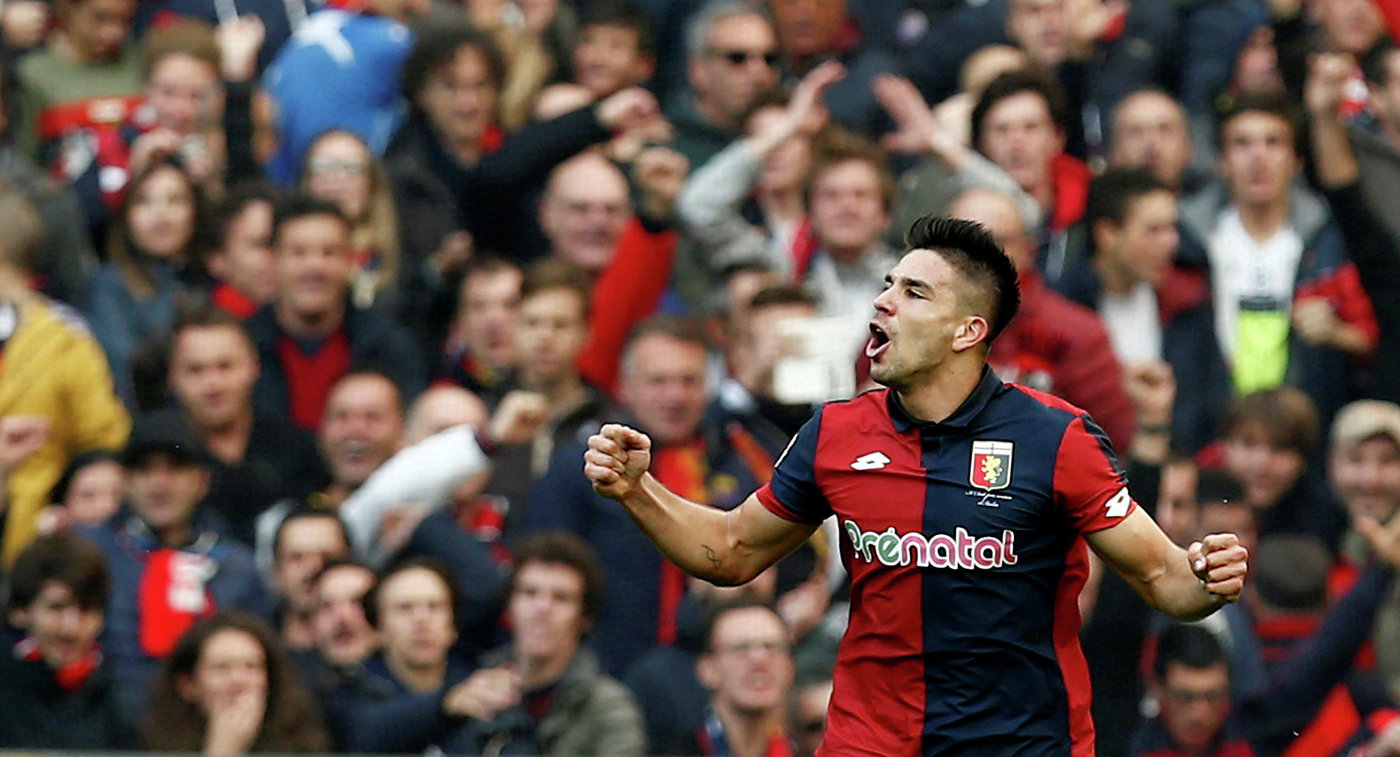 Late last week, on April 21, it became known that the professional Italian FC Genoa entered into the partnership with the eSports organization TeS Gaming. Moreover, it signed agreements with members of League of Legends team rather than cyber footballers.

However such news can be hardly called as something unusual. Several dozens of football clubs globally have established their own cyber divisions. Let’s get acquainted with the most outstanding representatives on the list.

Apart from Genoa, Italian eSports is actively promoted by such football clubs as Sampdoria and Roma. Spanish FC Valencia was the eighth football club in the world to invest in the professional eSports. In March, Gerard Piqué, a Spanish footballer who plays for FC Barcelona, announced the launch of eSports startup called eFootball.Pro.

In the UK, FC Manchester City and FC West Ham organized competitive eSports divisions. Paris Saint-Germain is the most popular football club in the French eSports market, and in Holland, the eSports division of FC Ajax deserves special attention.

The CIS region also made a contribution in this field. The most well-known Russian football clubs that signed agreements with cyber-sportsmen are Spartak, CSKA, Lokomotiv, Arsenal, Ural, etc. Ukrainian FC Dynamo was the 24th professional football club in the world to create an eSports division.