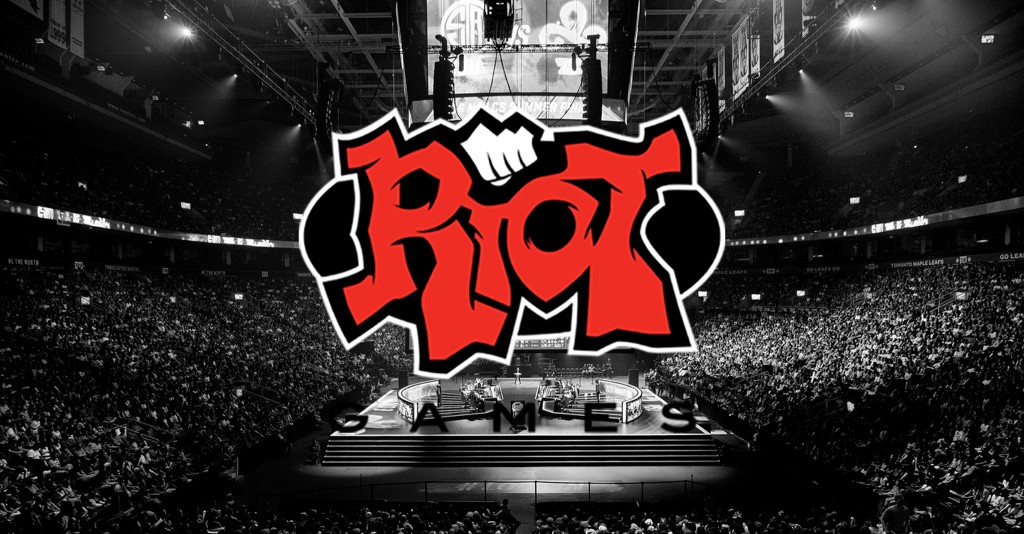 Previous Fall, the company also announced the intention to increase financing of its eSports players. Earlier, they paid out a minimum wage to members of major team squads, reserve players and coaches, as well as paid a small interest of in-game items sales. One has already decided to expand the range of digital goods and commission for clubs. Developers are also going to create a platform, allowing players to sell their attributes, and to provide assistance in seeking sponsors.

Riot Games has accepted quite a nonstandard video strategy for developers. Instead of creating new game projects, they have focused on the development of their main product, League of Legends, in all possible areas, including eSports. League of Legends Championship Series LLC has been established only to organize and hold eSports tournaments in this discipline. A selected strategy is bringing success. According to SuperData agency, in 2016, LoL brought developers approximately $150 million each month.