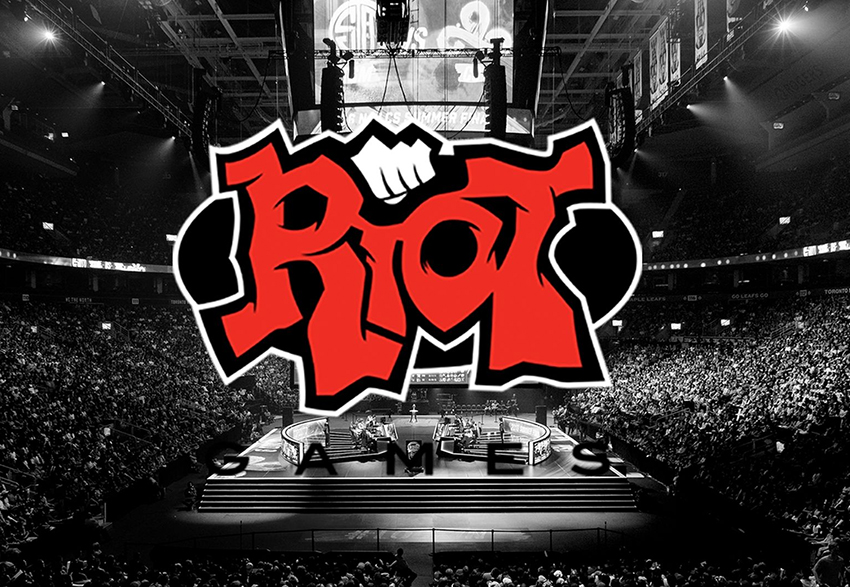 An organizer of eSports tournaments Riot Games has announced that 2018 European League LCS would be changed. It is a range of own researches within the League that resulted in this decision. The aspects to be changed include the tournaments format, economic system, and broadcast programs.

The most important piece of news is the cancellation of Challenger Series. As reported by its organizers, this format fell short of expectations. That is why it will be substituted by a new tournament that will be held two times a year among European countries.

Tournament matches will also be changed. From now on, they will be best of 1 matches conducted. Everything for stimulating attention of spectators. Best of 3 matches are less interesting since they can last for a pretty long time.

Spectators play a vital role in the economic system of the tournament. Hence, the company revenue will directly depend on the number of spectators who watch the match. By the way, participating teams will get financial bonuses at the end of each year.

Apart from Challenger Series, Promotion Tournaments will also be canceled. They took place in the off-season. Each team will have its fixed place in 2018 matches. According to the organizers, it would establish a long-lasting partnership as well as a stable list of teams.