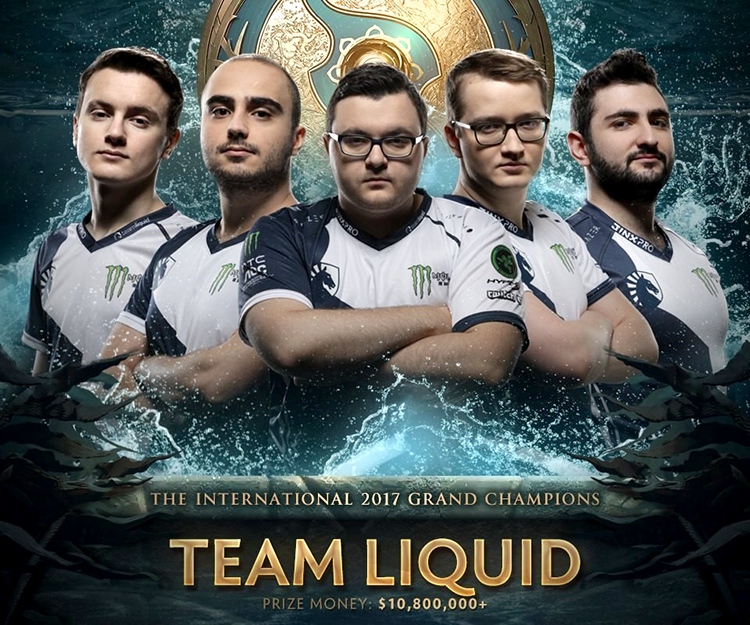 Like the whole International 2017, the final was very impressive. Somebody got disappointed and would look for excuses of a Newbee defeat that didn’t win for the second time while others were happy for the Team Liquid victory.

Will power and stubbornness

A tournament schedule gives a chance to everybody. Even if a team loses several games in the group, it can progress to the playoff anyway. At the first stage, the majority of favorites don’t play to their fullest in a couple of games in order not to reveal own tactics before important matches. Team Liquid managed to win 13 times and easily progressed to the shootout where they could choose a rival. It captured the interest of many fans.

Undoubtedly, he is one of the best gamers. However, not only skills speak volumes but also titles. At the Seattle tournament, Markal had hard luck with picks so he was left with unsuitable heroes. Against the odds, he got the team out of the soup, then won and proved his status of a great player.

A Team Liquid path proved to be difficult. In most matches, they were far from favorites. One of the best tournament games was one namely with Team Liquid. They encountered one of tournament favorites – Virtus.pro. At that moment, the team was as fit as a flea and destroyed everything on their way. The Team Liquid faced difficulties fighting against LFY whose victory was staked on by everybody. However, it managed to get through all obstacles and a difficult schedule.

Each match of Team Liquid was a kind of final. One of the first games against iG can be recorded in history. Also, the abovementioned fight against Virtus.pro should not be forgotten as well as the third match series against LFY that kept everybody on the edge of their chair up to the end.

It’s undoubtedly that the Liquid guys went through one of the most difficult paths and deserved to be called champions.