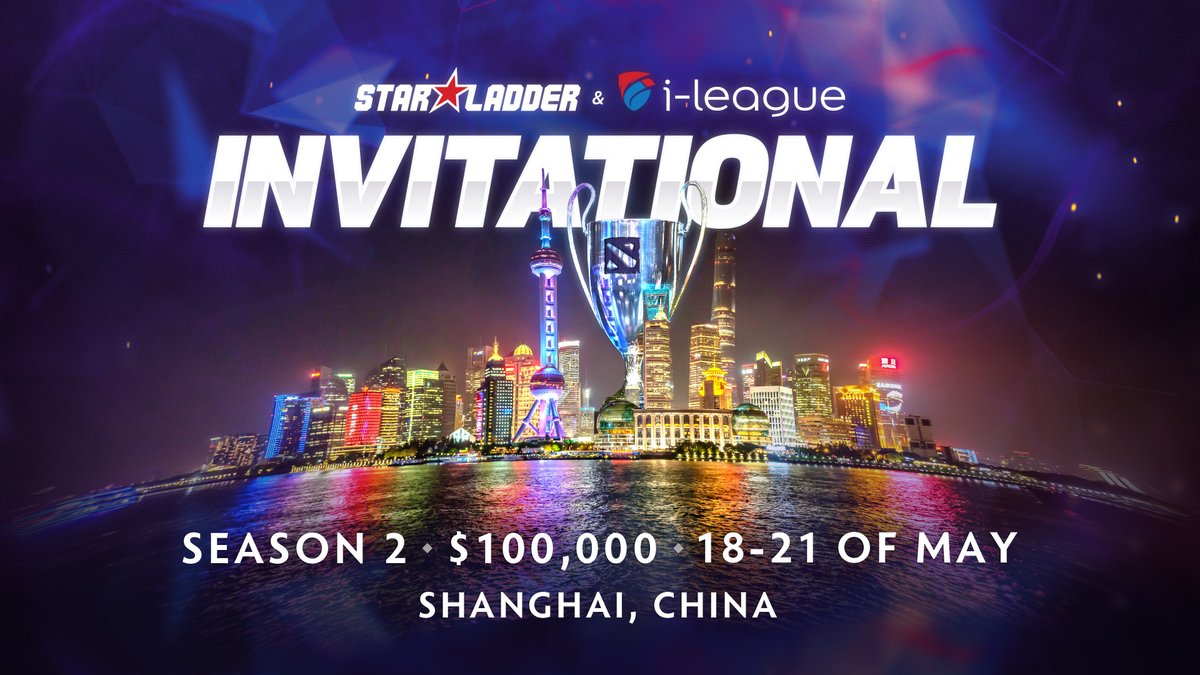 On April 27-30, the spring’s most anticipated Dota 2 LAN tournament called The Kiev Major will take place. But it is not the only worthy event, dedicated to the discipline, that will take place during this period of time. Here are three other large global Dota 2 competitions with LAN finals scheduled for this spring.

Online qualifiers for the championship began in March, whereas the LAN tournament will be held on May 18-21. It will be organized in Shanghai with a prize fund of $100 thousand. Eight best teams will compete for it. The event is expected to be exciting and large-scale, so we recommend that you do not to miss the live streams.

Tournament from organizers of ESL in the capital of Philippines is one of the most expected Dota 2 events. LAN tournaments will take place on May 26-28. Among confirmed visitors, one will find such popular global teams as:

Two participating teams have to be still defined. They will be represented by teams that get through SEA Qualifiers and Philippines Qualifiers. Eight teams will compete for $250 thousand.

The championship will take place in Taipei. It will be the first large tournament for ZOTAC company famous for mini competitions. Eight teams will represent Europe, Asia, and America in LAN tournaments from May 30 till June 3. The prize fund of $100 thousand matches the scale of the event.