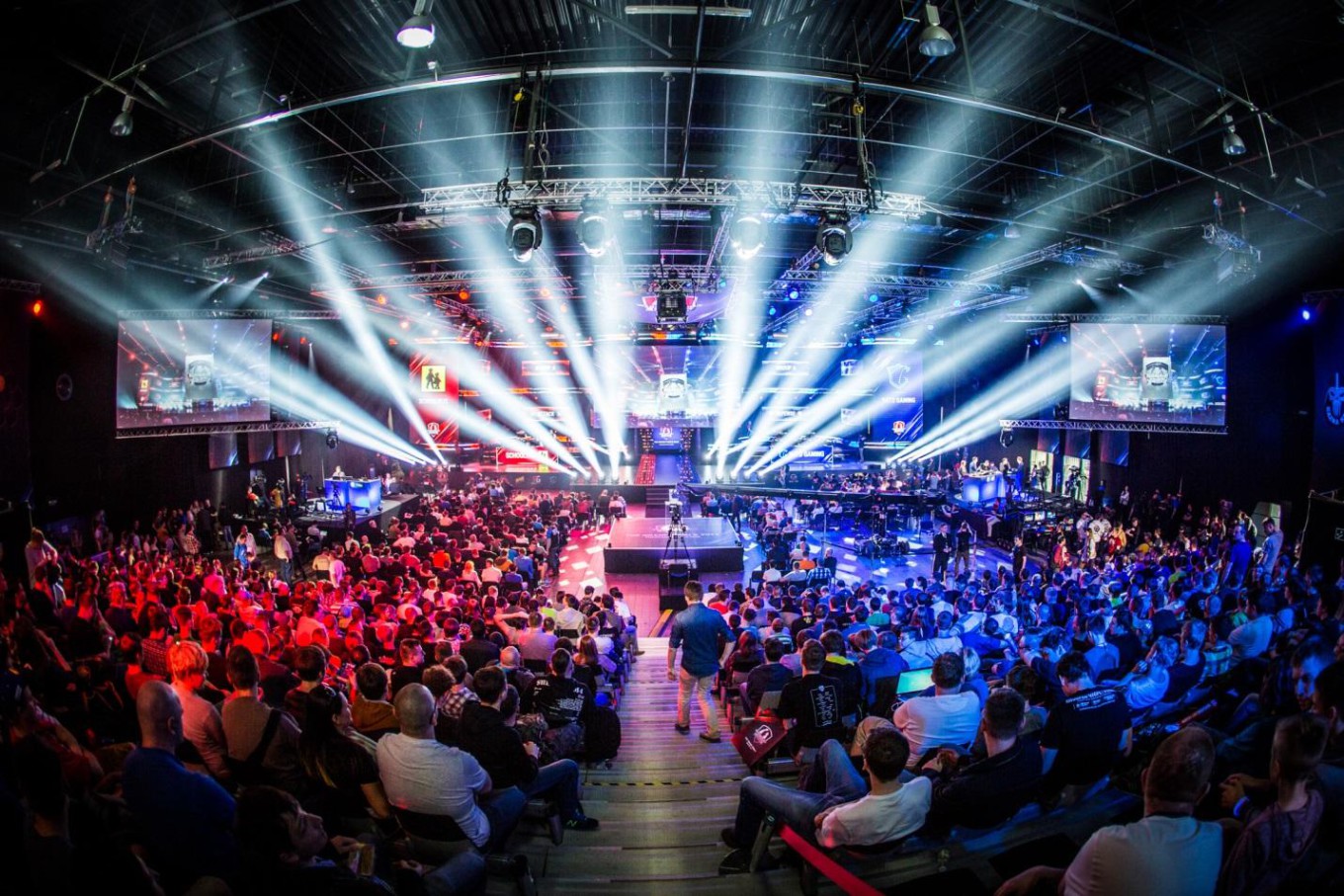 Making an analogy with mythological three pillars of the earth, we want to note that the eSports business also has three main foundations. Newzoo analysts have prepared this year’s projected growth of the global eSports market. We would like to analyze the role of key industry sectors, bringing the highest revenue, based on their data.

Big aspect but not the pillar

First off, let’s agree not to consider revenue of game developers. 17% is quite a big figure, but, in fact, it is Valve that generally makes significant money infusions back in the industry. Riot Games is also vigorously involved in the eSports development. But until recently, their financial support of eSports athletes has not been significant enough.

Thus, we offer to review the market from the perspective of its foundation: professional eSports clubs and players. In general, teams and industry draw their primary income on such pillars:

Let’s examine each of sectors in detail.

ESports is sponsored by various organizations. Recently, computer sports sponsorship has become especially popular among representatives of traditional sports disciplines. ESports football is actively supported by the International Federation of Association Football and its regional representative offices. The National basketball association is going to organize NBA 2K eLeague in 2018, and its certain clubs even invest eSports teams in no way related with basketball.

Some teams are frequently invested by their rich fans, and some countries even provide them with state financing backing. As a PR strategy, it is pretty eligible investment. This year, sponsorship should bring $266 million to eSports, which will be 40% of the total market.

The eSports audience is the most prospective for the majority of advertisers. The great part of eSports fans includes young, financially backed men. Specialists also note that advertising of various products is taken by the eSports audience much more loyally than in other industries.

According to Newzoo data, the global income from eSports content license sales will reach $95 million (14% of total sum) in 2017, which is 82% more than in 2016. It is frequently the most efficient and easy earning way for eSports clubs. Moreover, even semiprofessionals and amateurs can monetize their game career in such a way.

Manager of HellRaisers, one of world’s most popular CS:GO team, has commented on this issue: “The most efficient monetization way is media rights sales. It sometimes generates up to 70% of total team revenue.” Alexander Nemesh will speak at the Ukrainian conference – eSPORTconf Ukraine 2017. We recommend you to get acquainted with the full version of his interview.