Top 15 countries in terms of earned prizes at eSports tournaments 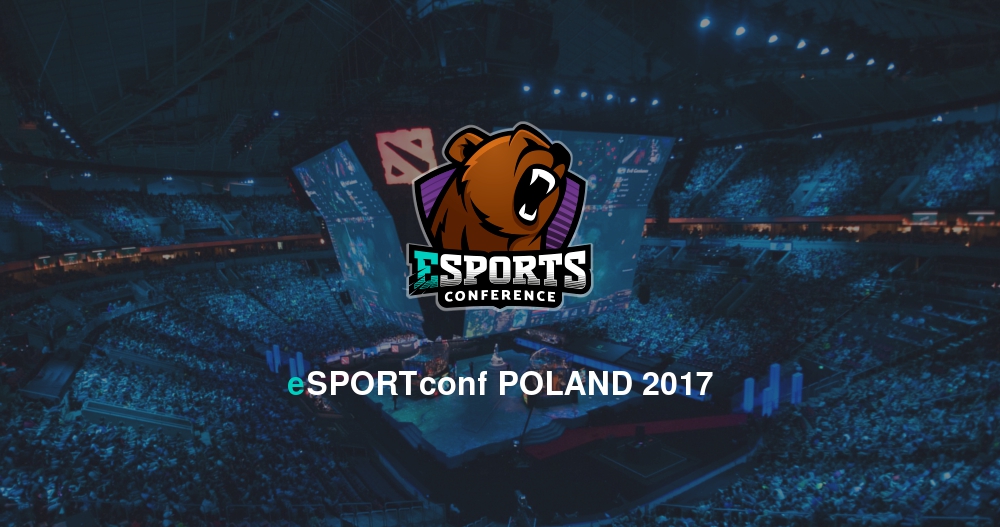 Using public official data on the amounts of winning at major eSports tournaments published on e-Sports Earnings portal, we have prepared a brief review of the most successful countries in this aspect. We have divided 15 leaders for 3 blocks in order to examine their place in the common rating and significance for the global industry.

The first block includes 3 countries, which players have earned more than four dozens of million dollars at eSports tournaments:

In China and South Korea, eSports has been developing at the professional level for many years. Society refers eSports players to pop and movie stars. The industry in these countries is supported by the government and sponsored by large companies. The industry operation is regulated by cross-disciplinary organizations, such as Association of Chinese e-Sports (ACE).

The USA is a country with the most significant eSports video game developers in the world industry. And with this eSports sector generating the biggest revenues, it has a positive impact on the whole ecosystem of North American eSports. It is the USA that makes team sponsorship succeed, holds major tournaments, conducts expensive transfers etc.

Representatives of other 7 countries have earned from seven to twenty millions and ranked between 4th and 10th places. They include:

Canada is referred to successful North American region, but its eSports players primarily win for the USA teams, as they have not so many self-fulfillment opportunities in their native country. EU states, included into the list, have been developing eSports for many years.

As for Ukraine and Russia, as well as the CIS countries, the industry is just starting actual commercialization. They take top places only due to achievements of certain national athletes.

Currently, Poland is not included into first ten leaders in terms of eSports winnings but is quite close to it. 11-15 places:

ESports players from above-mentioned countries are frequently included to world rankings of the most popular disciplines. For instance, Brazil is an obvious leader in South American region, while Malaysia and Taiwan are leaders in Southeast Asia. Many European eSports organizations have offices in Great Britain, but there are not so many players from the UK.

We also recommend you to look at our articles about the most financially successful eSports industries or special features of eSports betting revealed by Dias Ismailov, a speaker at eSPORTconf.