What do advertisers want to know about eSports? 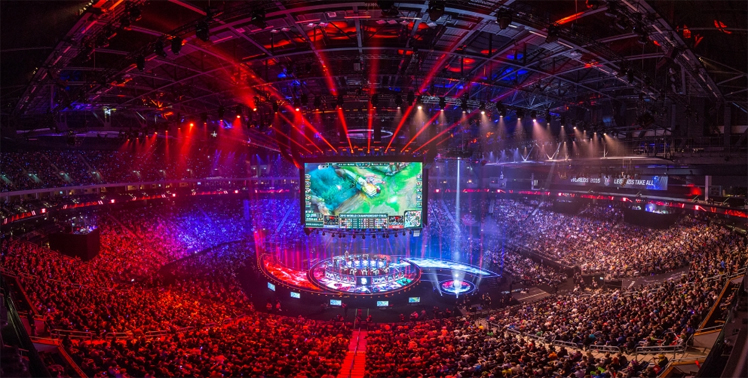 Over recent years, eSports has ceased to be something strange and enigmatic, firmly establishing itself as one of popular kinds of sports. Nevertheless, many companies remain doubtful of the attractiveness of eSports as an advertising and marketing tool. We offer you to review several aspects, explaining advertisers the benefits of eSports.

Thee Sports audience consists of around 150 million people across the globe with the majority of them aged 21 to 35 years. Analysts also believe that the part of these people is primarily included to the high paying capacity category. Thus, the eSports audience is the most attractive segment for a great amount of companies.

It should be noted that 85% of the eSports audience supports branding and advertising in eSports. Brushing off products hard-sold by TV or outdoor advertising, they treat positively the same trademarks, seeing their logos on uniforms of favorite teams.

The main advertising tool in eSports, similar to traditional sports, is branding. There are several ways to promote your own brand, generally using teams and tournaments.

Becoming a sponsor of an eSports club, you can place your own brand on its uniform, official website, and in social media groups.

While concluding a partnership with a league or tournament organizer, one can place their own brand on the stage or even in the game. Besides, what has recently become quite popular is creating unique content for sponsors. This activity involves both teams and tournament organizers.

The prospects of eSports are also approved by the fact that an increasing number of traditional sports representatives invest in it. For instance, you can take a look at the list of NBA clubs that have invested in eSports.