What teams pass open qualifications at The International 7 in Europe and the CIS? 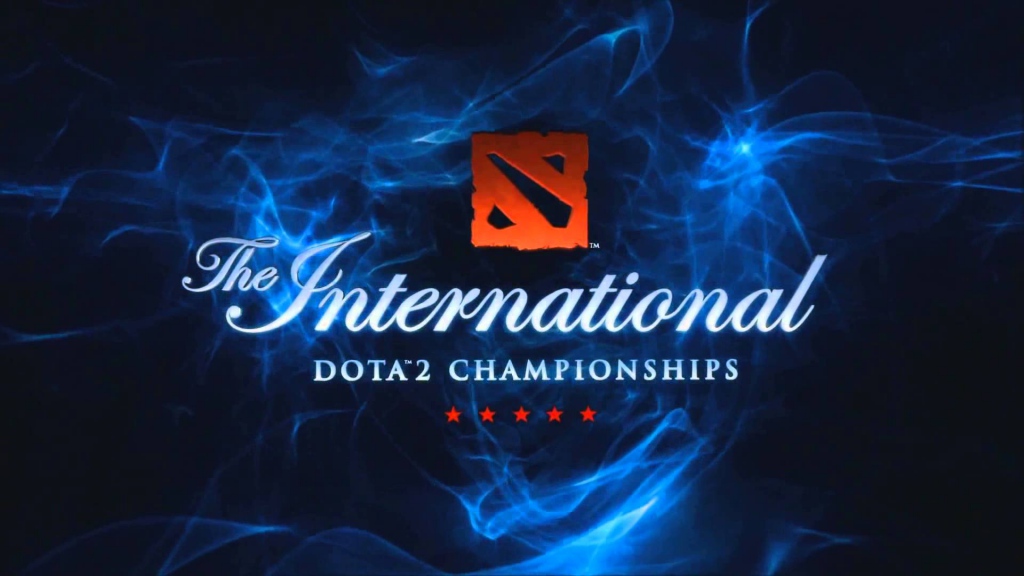 On June 26, open regional qualifications for Dota 2 major event of the year, The International 2017, were completed and closed ones started. To enter Main Qualifiers, a lot of clubs had to prove their superiority among thousands of other teams of their native region.

Such teams as Alliance, Cool Beans, and Planet Dog obtained places in the closed qualification in the European region. They are still showing pretty well results, competing strongly with invited players. Even taking into account that the region leader is Team Secret, European teams have two slots in The International 7, which means that someone else will be, definitely, qualified. Planet Dog’s results are impressive.

The CIS representatives are provided with only one slot, thus the competition on the Main Qualifiers stage is extremely tough. Open qualifications were passed by M19 and Double Dimension clubs, still showing totally opposite results. On the first day, M19 was among region leaders, while Double Dimension was at the end of the rating.